Archive for the Jerry Garcia Category

What is Sabre wearing? 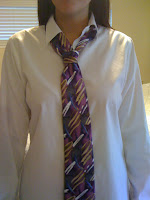 brother, Ron, was a huge Grateful Dead fan. For those of you who may not be fans you may be unaware that Jerry Garcia was also quite the artist. He used his paintings on a series of ties. They are all very bold and bright and quite colorful. 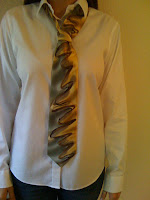 When Sabre graduated from law school Ron gave her a Jerry Garcia tie. He told her if she was going to work in what was traditionally a man’s profession she needed to dress like one. Sabre was never sure if he actually intended her to wear it, but she did. At first she wore it to show her brother she could, and later as a fashion statement. The tie Ron gave her became the first in a collection of many. 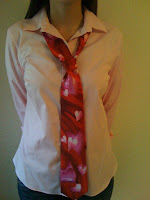 ge and yellow tie was her second one. This one she bought herself. The third was red and pink with bold hearts.

Who is Sabre, you ask? She’s the protagonist in The Advocate Series, of course.