The Advocate’s Felony was released on August 6th and has reached best selling rank on Amazon. I’m so grateful to all my readers who have helped keep this series alive. Most recently it has also become a big hit in Australia. I think that’s reason enough to take a trip “Down Under,” don’t you? Here is the screen shot from the top 3 books in Legal Suspense on Amazon in Australia on 8/8/2014. 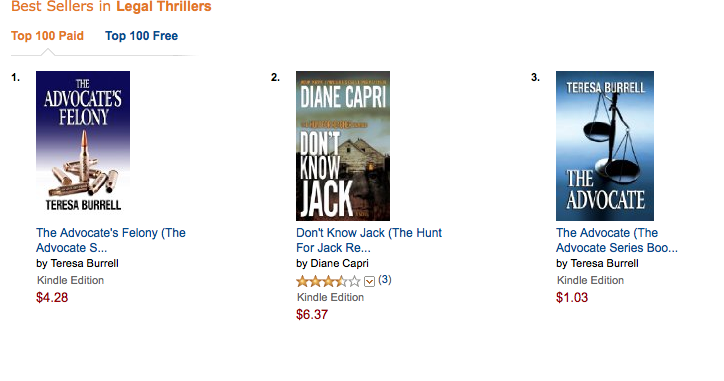 A month later in Australia, it is still number fifteen. I’m thrilled. Yeah, I really need to go there! 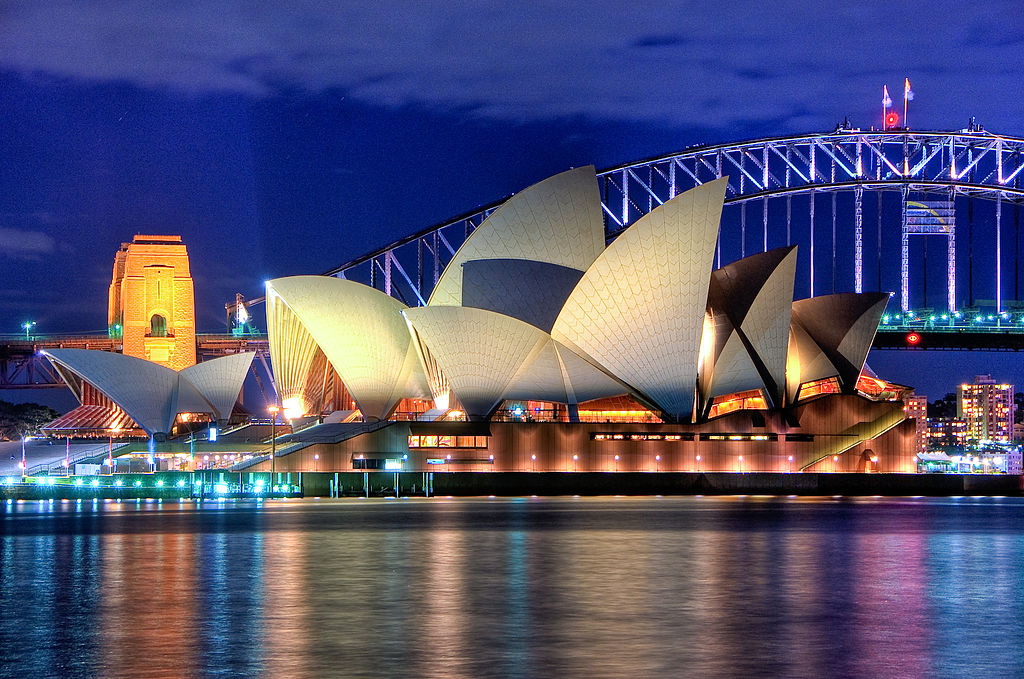