Archive for the Statue of Liberty Category 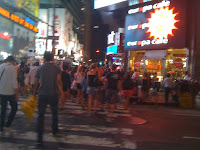 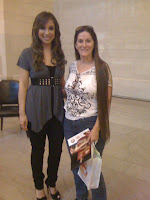 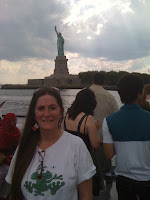